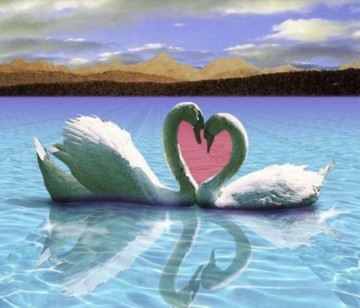 You just never know what is around the corner for you in life.

This morning, whilst returning home from a business appointment, as I turned into my road, the traffic junction was blocked by a police car and an ambulance.

A motorcyclist had been hit by a car and he was lying unconscious in the middle of the road, being examined by paramedics.

His bike was lying on its side in the middle of the road, a traffic signal bollard was smashed and the car in question was parked on the side, with a distraught looking woman nearby, presumably the driver.

I parked and offered the police my help from my home in case they needed water etc. But of course they had the situation in hand, and assured me that the motor cyclist was going to be alright and was not fatally hurt.

Just as well, because even from a distance I could tell he looked badly injured and the paramedics were working on him quite furiously.

Three police officers then lifted the now forlorn motorbike and parked it on the footpath – and it was still there this evening with a hand-written note saying that it would be collected shortly (by whom – the motorcyclist?!).

Soon after that, the motorcyclist was taken away in the ambulance and luckily for him, there are three major hospitals nearby to my home.

After I returned home, once again I was reminded of the futility and fragility of our lives – only recently I wrote in a previous post about how life is too short.

I wondered about how suddenly and ruthlessly the day and life of the motorcyclist had been changed within a fraction of a second. Ignoring whose “fault” the accident was, just imagine the course of the rest of the day for him and his family, friends and colleagues:-

– Once he regained consciousness, he would have woken up either in the ambulance or in a hospital bed.

– A police officer may have called or visited his home and informed his loved ones – perhaps a wife, girlfriend, children, parents. Assuming they were able to identify him quickly enough.

– All his loved ones may have assumed the worst and panicked. Their day and life would be changed suddenly as they made their way to the hospital.

– His work colleagues would have waited for him at work and wondered why he was late. They might have thought that perhaps he was late due to the gale force winds and heavy rain. None of them would have guessed a road accident.

– Maybe he had made plans to see his friends this evening or this weekend. They would certainly still be seeing him – but in hospital.

Spare a thought too for the motorist involved. Regardless of “blame” she would have had a terrible day, filled with shock, regret, remorse, worry and a myriad other emotions.

Ultimately her thoughts would be with the motorcyclist and his rapid and complete recovery.

All of the above happened because perhaps someone was in a hurry or was distracted. Perhaps one of them jumped the lights. Perhaps the motorist was using her mobile. Perhaps the motorcyclist crossed her path. Or perhaps the weather conditions caused the accident.

Whatever the cause of the accident, there is no doubt about the repercussions on the lives of so many people this morning.

So the point is this – from today, anytime when you get behind your wheel, think twice before you switch on your ignition.

– Make the decision to drive the safest you have ever driven.

– From now on, focus completely on your driving.

Just remember how all those lives were changed dramatically this morning within a split second.

When I next drive my car, I am sure it will be my safest drive ever. 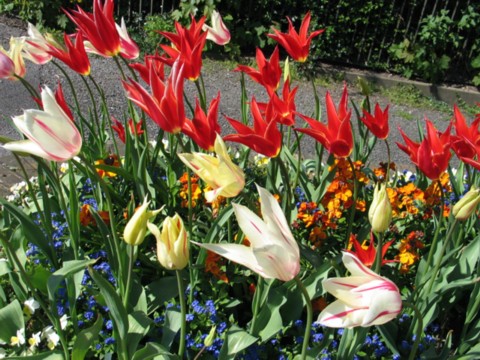