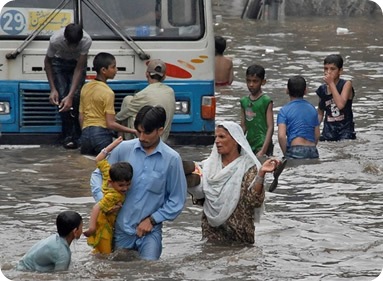 It is incredible that it is now almost six years since Tsunami struck Asia and parts of Africa.

On 26th Dec 2004, the world changed forever. As the Tsunami waves caused death and destruction, the world re-discovered what it is like to be compassionate.

Then in 2005, mankind was further ravaged and humbled by nature through hurricane Katrina and the earthquake in Pakistan.

One of the lessons to be learnt from such tragedies is of course just how helpless we are in the face of natural disasters.

However, to me the more important lesson to be learnt is the level of compassion and indeed heroism that human beings can show during such times.

Soon after the Tsunami, Katrina and Pakistan earthquake disasters, we witnessed a huge “outbreak” of compassion. But since then, I believe that our level of compassion has subsided, now that we don’t have any major natural catastrophes to focus on.

There is an ongoing emergency in parts of Africa suffering from drought, famine and war. But somehow Africa and the chronic poverty inherent in some countries never commands the same media coverage as the war in Iraq and Afghanistan, or even the morality drought in Big Brother house.

It is an indictment of our times and our values that we spend more time on debating the behaviour of so called celebrities on a contrived TV show than on things that really matter.

The question is just how can we keep alive the compassion after the media focus on such disasters as such as Tsunami and Katrina wanes as it always seems to do. And how can we show such compassion during “normal” times?

Just how do we harness this force for good?

Are we just having a “pit stop” before we all start being truly compassionate again?

I strongly feel that it is high time we really questioned how we are living our lives and treating our fellow human beings and the planet.

How can we learn from Tsunami, Katrina and the Pakistan flooding to bring even more love into the world?

It is not just up to individuals, but also corporates and gorvenments to reflect on this question.

And then to do something about this. 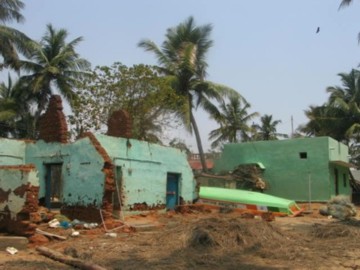