A Cat Has Nine Lives But You Only Have One – So Start Living It! 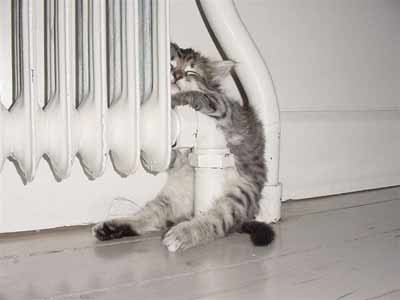 Cats are said to have nine lives. In some Eastern cultures, cats only have a measly seven lives. This superstition that cats have many lives probably originated since cats can survive falls from high places with few, if any injuries. It is almost as if they return to life after sustaining a seemingly fatal accident.

This ability of cats to survive an accident that would kill humans or other animals is due to their small size and low body weight, which softens the impact with the ground.

So how is this relevant to us? Rather than a call to start chucking cats from high places, reflect on how many lives you have. Putting aside re-incarnation and past lives, you only have this one life. Even in this one life, some of you might have had some close shaves with death.

• Car accident when I was very young when I ran in front of a minibus. (The minibus was not damaged :-).

• An aborted flight from Milan to London, when the plane developed a fault and had to turn around. (I now always pay attention to the comic instructions and apparent histrionics from the cabin crew at the beginning of each flight).

So if I was a cat, I would still have six more lives left (yippee!)

Rather than being morbid and focusing on your used up lives, let’s focus on the one life to be lived.

Just imagine that you are a cat and you have used up eight lives – now wake up and begin to live fully the only life you have left :-). 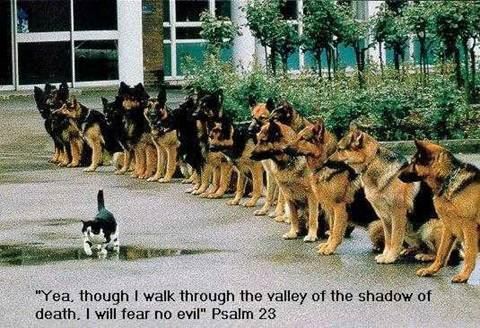