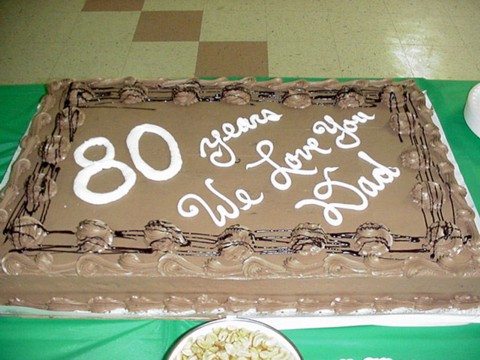 He is a cool dad and has recently mastered the internet and is forever surfing Indian newspaper websites. He has been a prolific writer most of his life and is a walking encyclopedia about Hindu culture and religion.

He has seen quite a few changes in the world in his time and left India just before independence in 1947 and moved to Kenya where he met my mother. Quite a few years later, they made a mistake – and I was born :-).

But the funny thing about my father is that he has just aged 3 years in just 3 weeks. All these years, we thought his birthday was on 31st Dec, New Year’s Eve. Many a time we have planned a New Year’s Eve party around his birthday.

Now no more. He shocked and surprised us by telling us that he was actually born on 27th January 1927, so last week he was 80 and not 77 (plus a few weeks). The “error” came about when he moved to Kenya from India – in those days, getting official paperwork in India was a farcical and error-prone process (nothing changed there then 🙂 ).

Shock, horror, it turns out my mother married a much older man, a cradle snatcher!

The weirdest thing is that to me he suddenly seems much older, more fragile, and even more venerable. I admire him even more now for surfing on the net. Funny what a difference 3 years makes.

We can in future make plans for New Year’s Eve independently of his birthday party. But the only thing is that he will have to wait that much longer to receive a telegram from the Queen (or King?!). After all, when he reaches 100, officially he will still only be a 97 year old sapling.

So the questions to ask are:-

How old are you really being?!
Do you let your biological age dictate what you do and don’t do in your life?
Have you also aged many years in a very short time?

I can sense another cliche coming up – you are as old as you feel like!

From today onwards, become young at heart once again 🙂 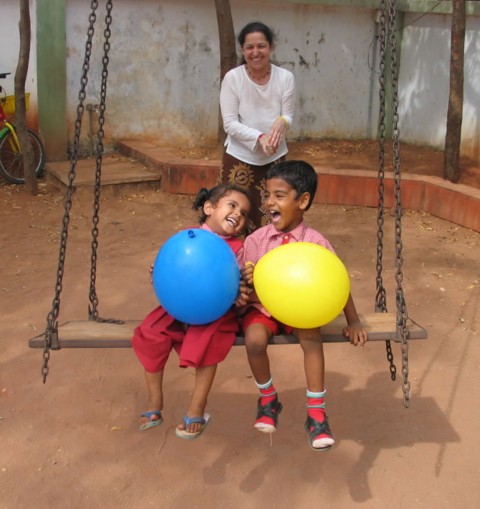