When Someone Insults You, Simply Rise Up Above Them 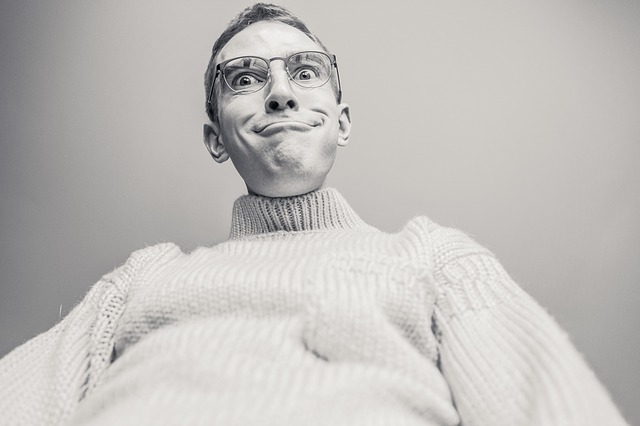 The Gandhi play I watched earlier this week was called “Sammy! – A word that broke an Empire” since Sammy was the insult thrown at Indians in South Africa.

This was around the time Gandhi was there in the later part of the 19th century.

What South Africans did not realize was that swami really stands for – “Master” or “Teacher”.

It refers to someone learned, esteemed or even holy. “Sammy Gandhi” heard the shouts in the streets of Durban and quietly smiling to himself, he resolutely determined to turn this abuse into an adequate description.

There are some key lessons here for all of us:-

What’s in a name?

What higher meaning can you give to a supposed insult?

How can you turn around any insults and motivate yourself to be better than before?

When someone insults or injures you, how can you rise above them and turn things around for the greater good of all?

I remember when I was a young child at school and had just arrived from Kenya to be met with name calling. It took me a while to understand that being called a “Paki” was supposed to be an insult and I was meant to be upset!

However the other kids soon stopped calling me a Paki when I explained that the word Paki actually meant “Pure” and it was an honour for me to be called by that name.

Strictly speaking, I was not even a “Paki” as my roots are from Indian two generations back.

Of course at that time India and Pakistan were indeed one nation, and so I guess I am a Paki and Pure after all – and I am proud of being that:-)

So next time anyone insults you in any way, simply rise above them and smile inwardly.