Is Globalisation a Reality or Just a Big Joke? 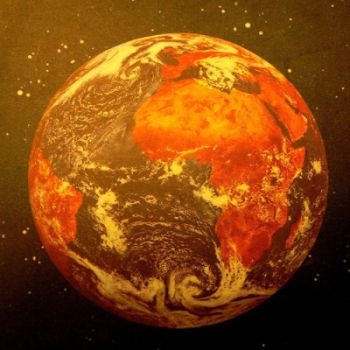 I have just received one of those emails which seem to go around the world with a quirky message.

As the world seems to get smaller and smaller, it is amazing how intertwined our lives have become.

This email posed the question:-

What is the truest definition of Globalization?

And the answer given is:-

And here is the reason why:-

“An English princess with an Egyptian boyfriend crashes in a French tunnel, driving a German car with a Dutch engine, driven by a Belgian who was drunk on Scottish whisky, followed closely by Italian Paparazzi, on Japanese motorcycles, treated by an American doctor, using Brazilian medicines.

This is sent to you by an Indian using Bill Gates’s technology, and you’re probably reading this on your computer, that uses Taiwanese chips, and a Korean monitor, assembled by Chinese workers in a Singapore plant, transported to you by Bangladeshi rickshaw-driver.

That, my friends, is Globalisation ”

The real question now is whether with this level of globalisation we can learn to live together in peace and harmony?! 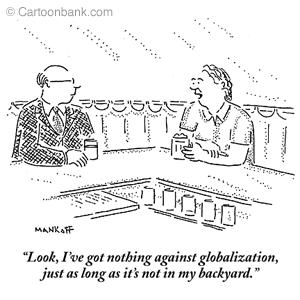