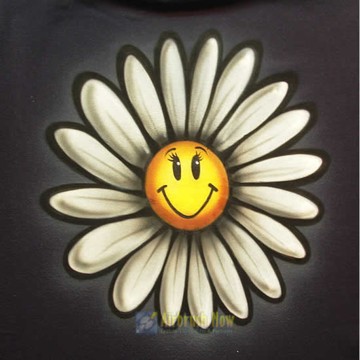 Yesterday I wrote how it was time to rest, sow and reap.

It is funny how things always work out well. After I finished in the garden, later in the day, the heavens opened up and my newly planted seeds got an ample and much needed boost of heavenly water. That saved me having to water them all this morning. So everything always, always works out for the best.

Later in the day, I was walking through Regents Park just when the heavy downpour happened. Apart from getting drenched by the almost horizontal “spears” of water, it was a fabulous moment to be out in nature, being surrounded by greenery and seeing the awesome force of thunderstorms. I guess one just has to go with the flow and get present to the joy of that moment.

Talking of joyous moments here are some relevant words from Nadine Stair, apparently aged 85 and suffering terminal illness when he wrote them:-

If I had my life to live over…
• I’d dare to make more mistakes next time.
• I’d relax, I would limber up.
• I would be sillier than I have been this trip.
• I would take fewer things seriously.
• I would take more chances.
• I would take more trips
• I would climb more mountains and swim more rivers. I would eat more ice cream and less beans.
• I would perhaps have more actual troubles, but I’d have fewer imaginary ones.
• You see, I’m one of those people who lived sensibly and sanely, hour after hour, day after day.
• Oh, I’ve had my moments, and if I had to do it over again, I’d have more of them. In fact, I’d try to have nothing else. Just moments, one after another, instead of living so many years ahead of each day.
• I’ve been one of those persons who never goes anywhere without a thermometer, a hot water bottle, a raincoat and a parachute.
• If I had to do it again, I would travel lighter than I have.
• If I had my life to live over, I would start barefoot earlier in the spring and stay that way later in the fall.
• I would go to more dances.
• I would ride more merry-go-rounds.
• I would pick more daisies.

So make time today in your life for all of these things. And of course do pick some daisies.

PS – If you don’t have a garden nearby, I can always do with some help with weeding in my garden 🙂