Lessons in Life and Love from a Banker and a Lawyer 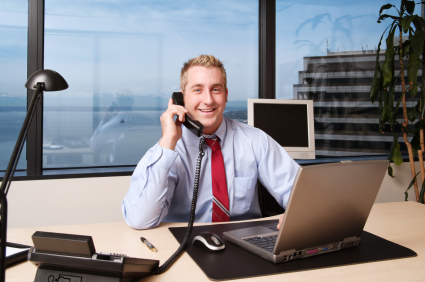 Over the last few months since the passing away of my father, I have had support and encouragement from a lot of people. Sometimes this support has come from people I had least expected it from or from people I hardly knew.

One such person is a young banker who my father got to know over the last year and who helped with sorting out some banking matters. A few months ago my father even connected me with the banker and gifted him a copy of my book.

I shall hereon refer to this guy simply as the banker, but he knows who I am talking about 🙂

A couple of days after the passing away of my father, I was in town near the bank and on the spur of the moment decided to visit the banker. He was not around so I left a message and sure enough within ten minutes I had a return call – he was actually quite distraught and said how shocked and saddened he was to learn of my father’s death.

The banker then asked if he could attend the funeral which of course was very touching. He did attend, very early on a Saturday morning in his own time.

Was it just customer care?!

It was actually much more – he had had a personal connection with my father through his work and he attended the funeral because he wanted to rather than through any obligation.

In the three months since (how quickly the time has flown), this young banker has been incredibly helpful to us in sorting out my father’s bank accounts, especially during the very difficult first few weeks since our loss and has now become a family friend.

So what’s my point and what’s the learning from all of the above?

It is simply this – human relationships run deep and it is our day to day dealings with people that make our life what it is and so worthwhile.

Also, it takes so little to comfort people, no matter what the circumstances.

Our experience with the banker is in sharp contrast to that with the lawyer who my father had engaged to sort out his will only three weeks before his death.

Soon after the instructions for the will were given and despite a couple of phone calls, this law firm had not yet sent out a draft will. So at my father’s request, I even called the lawyer just two days, before my father’s death. Ironically, I even asked him as to what would happen if my father passed away that weekend. I am still haunted by my words.

Anyway, two days after my father’s death I called the lawyer and as he was not around at the time left a message informing him of the news.

As I didn’t hear back, I left two further messages and even visited the law firm and met a junior lawyer to discuss the options for sorting out the estate of someone who dies intestate. Each time I left a message and when I visited, the lawyer was in the office but conveyed a message through his secretary. He didn’t seem to want to speak to me direct, not even to give his condolences.

At the very least I expected a telephone call / letter of condolence, as he had got to know my father well and had also acted for him in a property deal, only a year before.

But incredibly we have never heard back from him. At the time, we felt it was rather rude and insensitive of this lawyer but three months later we have moved on. It may be their way of being and running a business, but it doesn’t work for me.

There is much more to life than having just a cold business relationship. Maybe he harbours guilt and a sense of responsibility for not having promptly sorted out the will for my father as requested.

Worse still, I have recently been chasing this law firm for some papers from my father’s property deal but have been passed around different departments. The next step is for me to get in touch with the partner responsible for client care. I for one will certainly not be using their services again.

So there you are – lessons in life and love from a banker and a lawyer. It is all about building relationships and treating others the way you would like to be treated.

In your daily life, are you like the lawyer or the banker?

Is the company you own or work for, like the law firm or the bank?! 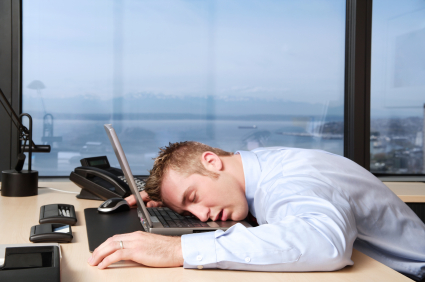