It’s May Day and Time to Make your Dreams Come True! 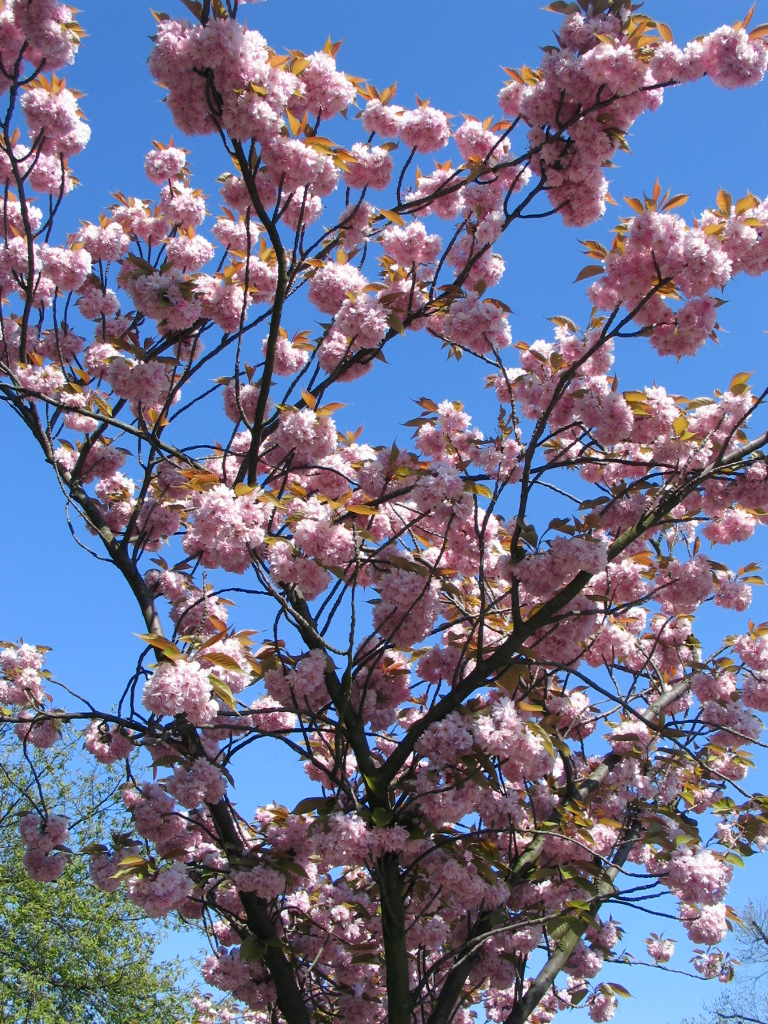 It is the 1st of May, and another beautifully sunny, spring day in London 🙂

It seems only yesterday that I wrote on May Day two years about how we should look at taking on new habits.

Today on a similar theme, I am pondering on how one can change their dreams into goals.

Firstly, thank you for all the many good wishes for the London marathon last Sunday. It was an amazing experience and one of the best days of my life. Thanks also for the many people who have already sponsored me.

I walked the entire course of over 26.2 miles except for the last 20 yards, when I thought the TV and on-line cameras might be on me. But alas the cameras had long since gone and I could have walked the whole way!

It took me 7 hours and 25 minutes of non stop power walking to get me there under my projected time of 8 hours.

I would have been even faster if I had not been collecting money along the way in a bucket for my chosen charity WellChild.

By the way, though I have almost reached my target sponsorship amount, it is not too late to sponsor me for the marathon – thank you.

It was an amazing day and the sunny weather really made my walking experience more pleasant, though not so much for the people actually running. As I said in my last post about my ten life lessons from running the London Marathon, an injury earlier in the year had curtailed my running and I had chosen to walk the whole way rather than pulling out.

What made the day so special was the camaraderie amongst the runners, the sheer jubilance of doing something special and the 1,000s of spectators along the way who cheered me on as well being so generous with money for my collection bucket. If you have ever considered taking part in the London marathon, do not wait! Get yourself there next year somehow as a participant or a spectator.

I too shall be there again next year. I will be running rather than walking and so should be able to take a couple of hours off my time this year!

It was my 7th attempt to run the London marathon having pulled out 6 times before over the years and it was well worth it. A truly memorable day – it is days like last Sunday that make my life so special. 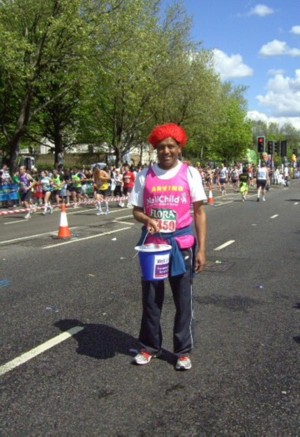 Which brings me to my point about transforming your dreams into goals. As I said, I had always wanted to take part in the London Marathon and I finally achieved my dream.

However I only did so when I transformed my dream into a specific goal and broke it down into phases and specific actions. I started training last October with yoga and stretching exercises and general body strengthening. This was followed with gentle running from January and ultimately hours of power walking in March and April.

Along the way I consulted various people about tactics and strategy for the big day and researched extensively. I also adapted my nutrition and drinking accordingly.

So my dream from 20 years ago to take part in the London marathon finally became an achieved goal – and I can now tick it off my list of lifetime goals.

The point is anyone can achieve their dreams – it takes dedicated action, thorough planning and of course sacrifices. Many a cold day last January, I wished I was back in my cosy warm home rather than running in the park.

It is okay to visualise your success but that must then be backed up with intelligent action steps.

So what are your dreams?

WHEN will you make them into goals?

Start today and take that one single action that will help you transform your own dreams into achievable goals. 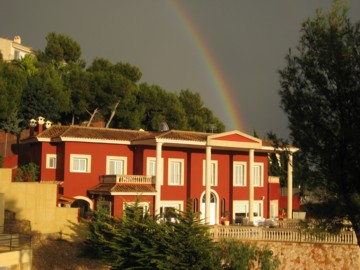