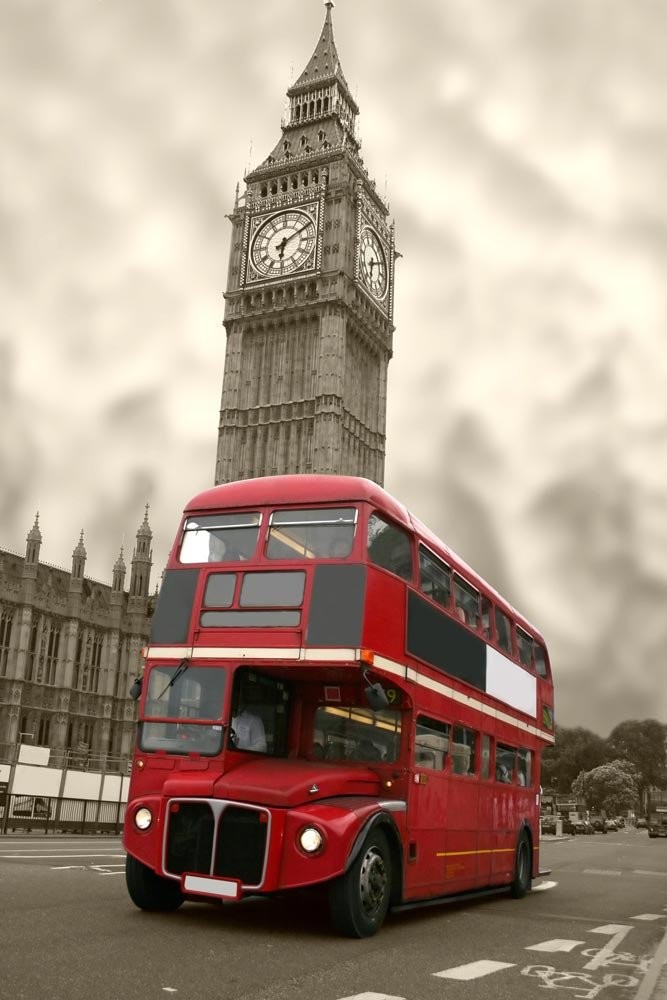 I have just travelled on a London red bus for 30 mins or so. Nothing unusual or strange about that at all.

Except that in less than 30 mins, I saw and experienced a kaleidoscope of humanity in all its guises, forms and challenges.

As is my norm and my favourite hobby, I indulged in a bit of people watching.

One great thing about living in a multicultural city like London is that you get to see and meet people from all parts of the world.

And what better way to see such people than on a London bus?

Today was no different and I reckon that in those 30 mins I must have seen people of at least a dozen different nationalities. All humans – in different shades, dress and genetic makeup.

The other common thing of course is that everyone loves their children, even Muslims.

“Human greatness does not lie in wealth or power but in character and goodness. People are just people and all people have faults and shortcomings, but all of us are born with basic goodness.” – Anne Frank

Public transport is a great leveller – and on this bus there were commuters in suits, tourists in shorts, mothers with babies and so on. All seemingly on a mission – to get somewhere fast.

Isn’t that how most of us are in life? Always rushing to get somewhere else, never stopping to smell the roses.

There were some old people in their special seats. Some babes in arms and one young child in a pram.

Most of the people were on their own. Funny how you can always tell if two people sitting next to each other are together, albeit as friends, family or in a relationship. There is a lot to be said for studying people’s body language.

Another striking thing was how serious some people looked, seemingly full of self-importance. They clearly hadn’t read my article about not being significant. 🙂

Amongst all the seriousness, what really stood out was the laughter of some children and also from a young couple, obviously in love.

Actually, the only happy looking faces were those of children – full of awe and excitement at the joy of being on a bus.

Look back when you were a child and you travelled on a bus. When did you stop getting excited about the adventure of being on a bus?!

Indeed, when did you stop being in love with life?

Also, I am always inspired by how helpful and kind people can be, even on buses. Giving up your seat for someone else may not seem like that big a deal, but it reaffirms to that person and also all those around you how we are all one.

There were people whose faces were etched with the trials and traumas of a life of burden. Or perhaps they were people with a life really well lived, though you wouldn’t know it from their anxious faces.

As I looked at these faces, I wondered what was going on for all the people around me. Where were they going and where had they been? What challenges were they facing?

What were their dreams and hopes?

Were they still excited by their lives or had they given up on their dreams a long time ago?

At what point does a life of joy become one of drudgery and boredom?

Most looked distant and in a world of their own, eyes always averted, and being ever so careful not to see you in the eye.

At what point do people stop living and begin simply surviving?

And yet they are just like you and me.

Next time you are on a bus or even a train, look around at your fellow passengers. Look beyond the superficial wrappings and their personal armour. Look for the real human being within and their core humanity.

Of course don’t stare intently! You don’t want them to think you are strange, which you are definitely not.

Please share below in comments your own learnings about what it takes to be human.