5 Simple Keys for Taking Massive Action in Your Life 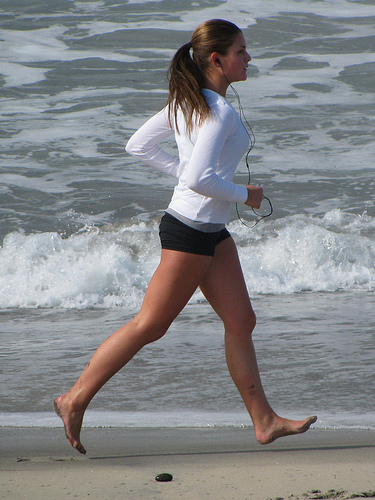 This is a kick-ass guest post by Henri Junttila

You already know that taking massive action produces results, so the question becomes: why aren’t you doing it?

Probably because you’re afraid, overwhelmed, or even worried, and there’s nothing wrong with that. In fact, if you didn’t feel those feelings, there might be something wrong.

I was scared, but I knew what I wanted, and I was willing to work hard and face my fears to get there.

When you remove the obstacles, massive action happens by itself.

Think of a ball on top of a hill (sorry, couldn’t think of anything more awesome than a ball. Roll with it for now.)

If you have a lot of stuff in front of the ball, it won’t roll. But remove the stuff, and it starts doing what it was meant to do: bounce and move forward.

If you can get out of your own way, that’s exactly what will happen, but perhaps without the bouncing. It depends on your personality, I guess.

What do you want to do?

I mean, what do you really want to do? If you just want to make money, that’s not strong enough. It might fuel you for a while, but you’ll end up with an empty soul.

You may not know exactly what you want to do, and that’s part of life. What matters is that you start trying stuff and learn what you like.

3. Uncover the Next Step

Taking massive action is about accepting the process, and the process is about learning what you want to do, what to do, how to do it, and actually doing it.

It’s about accepting the fear, the overwhelm, and all the other feelings that come along with doing what you actually want to do.

Overwhelm enters the picture when you think too much. The remedy? Think less, do more. Easier said than done, right?

Well yeah, but if you try to visualize everything you have to do, it won’t fit in your brain, and you will feel overwhelmed.

If you break everything into bite-sized pieces: no more overwhelm.

You know that saying: an elephant is eaten one bite at a time? That’s the concept I want you to take home here.

Stop thinking, and start doing. It doesn’t have to be perfect. The more mistakes you make, the faster you learn.

Henri Junttila is a writer, and a creator of possibility. He shows you how you can get paid to do what you love over at the Wake Up Cloud. You can also find him on twitter @henrijunttila.