Please Help SAVE Regents Park for Our Future Generations 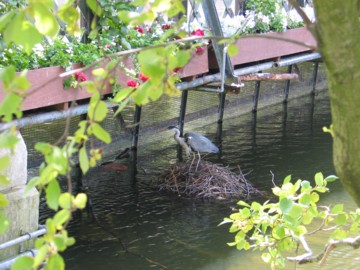 One of my recurring themes lately is that there comes a time for all of us to take a stand and push for what you believe in. It was this mind set that allowed me to recently launch my car stickers to encourage drivers to refrain from using their mobile phones whilst driving.

For me, it was time to take a stand and get drivers to zap their phone and not a child.

It is also about Personal Social Responsibility – doing what you know is the right thing to do.

In the same way, there is something else I feel very strongly about. I have previously already asked for everyone’s help to save Regents Park.

Well, things are now still unchanged with plans to devastate a great nature reserve and build 5-a-side pitches. It is time for more action on our part, as the deadline for the final decision gets nearer.

I, for one cannot understand the logic and sense of devastating centuries old woodland to make way for some astroturf football pitches and a noisy bar?! 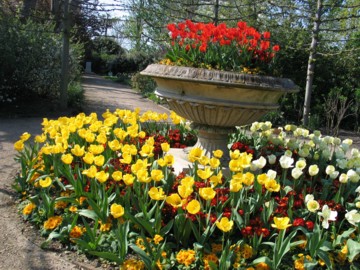 The Royal Parks, a government agency, and Goals Soccer Centres, a private company, have applied to Westminster City Council for planning permission for the development of 10 five-a-side artificial football pitches with changing rooms, cafe and bar.

The proposed development site lies in mature woodland and meadow just to the west of the existing golf and tennis school, which incredibly the Royal Parks has already closed. This is before a decision has been made one way or the other! The golf and tennis school has been in Regent’s Park for nearly 100 years.

The proposed five-a-side soccer centre is strongly opposed by at least 4000 local people including The Friends of Regent’s Park and Primrose Hill, members of The Golf and Tennis School, The Marylebone Society, The Marylebone Association, The St John’s Wood Society, The Primrose Hill Community Association and The Regents Park Conservation Area Advisory Committee to name but a few.

I ask myself why things have even got this far with so many people and bodies against this idea?

The Friends of Regent’s Park have launched a campaign against the proposals, not because they are against football, but because they believe the park is the wrong location for such a development.

I am now asking you for your urgent support. Let us show the authorities the power of blogging, social networking and the internet.

Please remember to include your postal address as part of your email. Westminster Council must then accept your email as part of the petition and write to you, with the outcome of the decision.

Thank you for your support. Future generations will be thankful to us for taking this small stand for what we believe in – nature and greenery, before concrete jungles; peaceful surroundings before council profiteering.

Save Regents Park today, save the world tomorrow:-) 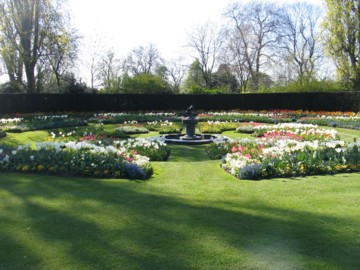